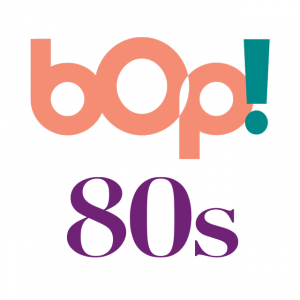 While the internet makes it possible for anyone to stream any song online at any moment, nothing beats the feeling of listening to songs on the radio.

But finding a radio station that plays good music all day long can be hard to find these days, as most seem to feature endless talking by hosts and presenters.

In this post, we look at some of the top online radio stations that play nothing but hits, all the time.

A revolutionary music station, 6ix will quench your thirst for non-stop music to get you through the day.

It plays some of the best music from across multiple genres, while also providing an awesome platform for numerous up-and-coming artists.

This online radio station is ideal for lovers of 80s music.

It focuses on that beloved decade when the music industry produced countless greats, such as Prince, Michael Jackson, and Culture Club, among many, many others.

You can expect an excellent listening experience from this site, with few interruptions to kill your nostalgic mood.

This station also does its best to avoid repeating music tracks too frequently, allowing you to listen to lots of rarely heard gems on a daily basis.

The 90s saw drastic changes to the world of pop music. From a focus on love and sentimentality, music from this decade saw the rise of gangsta rap, which emphasized life on the violent streets. Hip-Hop also made its appearance in this unforgettable decade.

While the world has since moved on 30 years later, 90s music still has countless fans all over the world.

Here in Australia, we’re lucky to have an online radio show dedicated entirely to this watershed decade. Totally Radio 90s should be your go-to site for the best of 90s music.